Microsoft CTS is a data management engine for political campaigns

I joined the Microsoft CTS project in the initial planning stages, and served as the lead UX designer until the product was released to campaigns for beta testing in July 2015.

During the development phase, I coordinated a team of 12 developers to ensure a unified visual design system, and a consistent look and feel.

I also wrote and animated a promotional explainer video for the 2016 Iowa Caucuses to announce the project, as well as a number of internal videos to demonstrate deliverables. 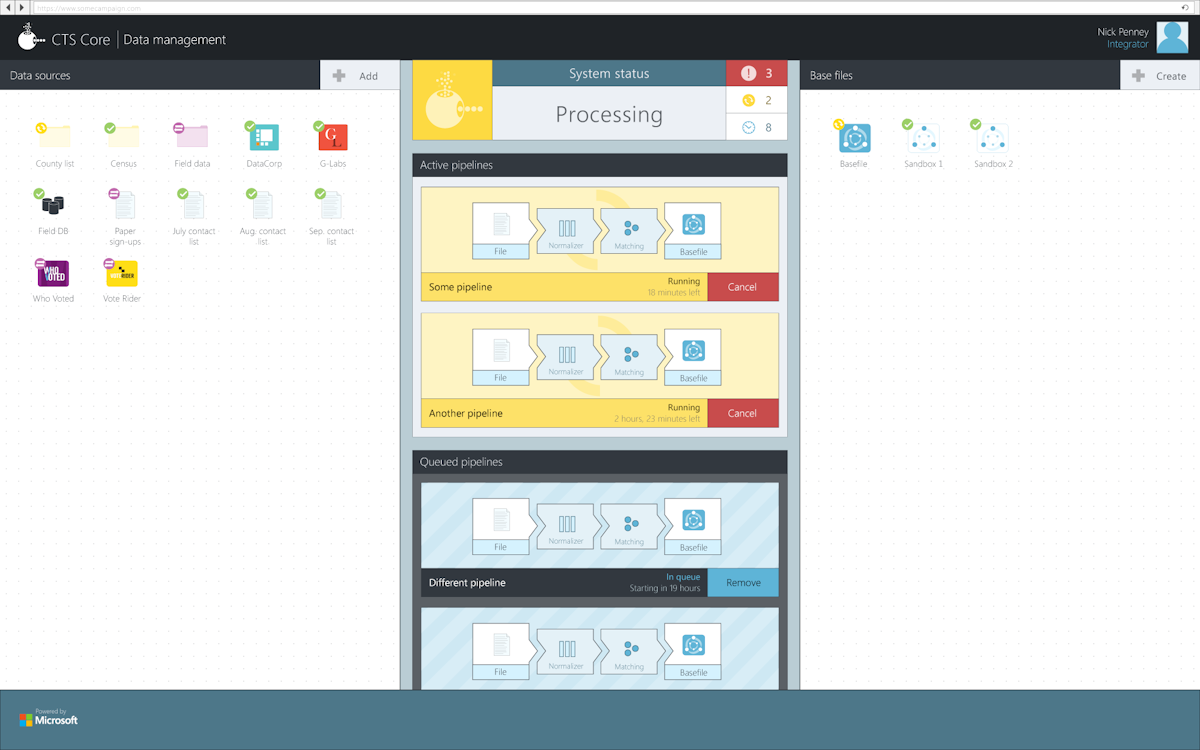 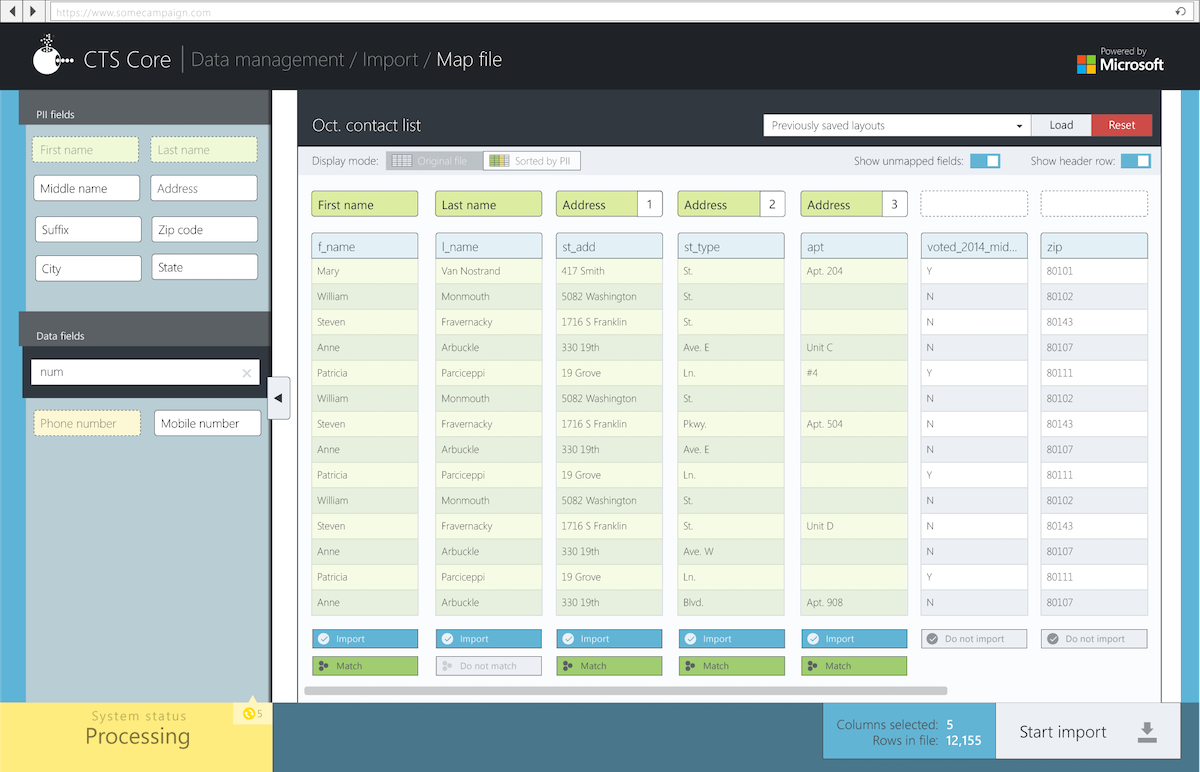 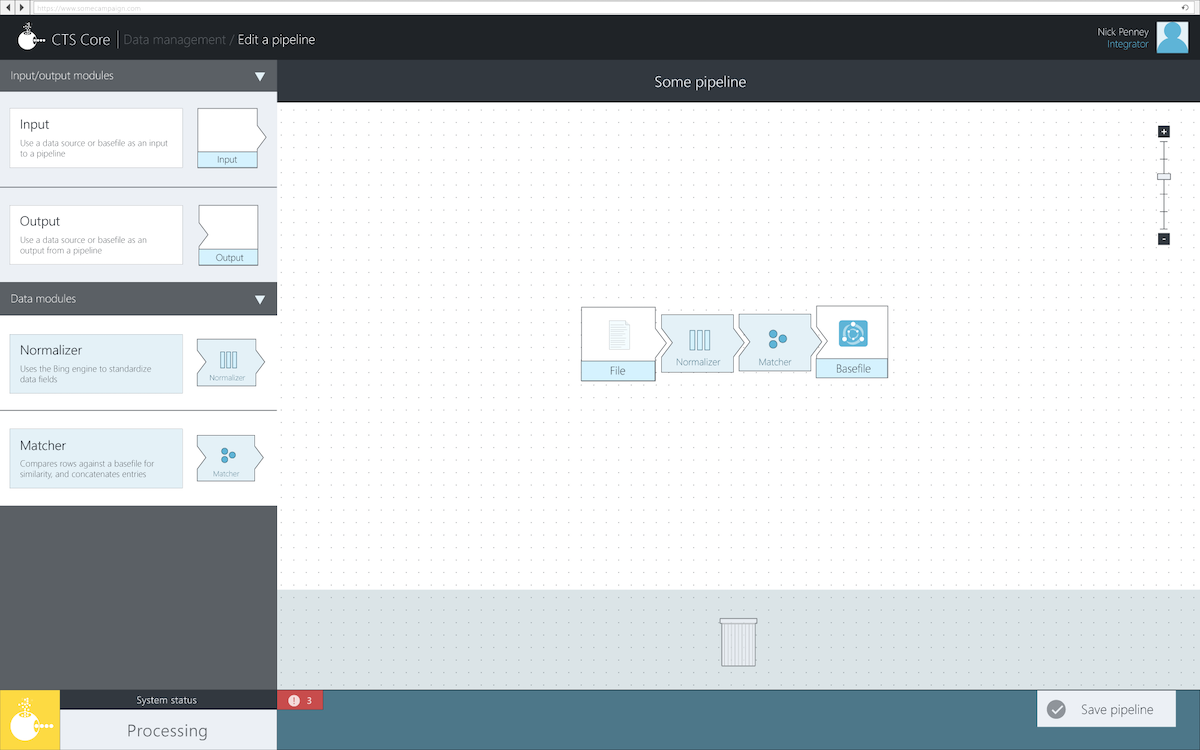 Setting up a modular data pipeline 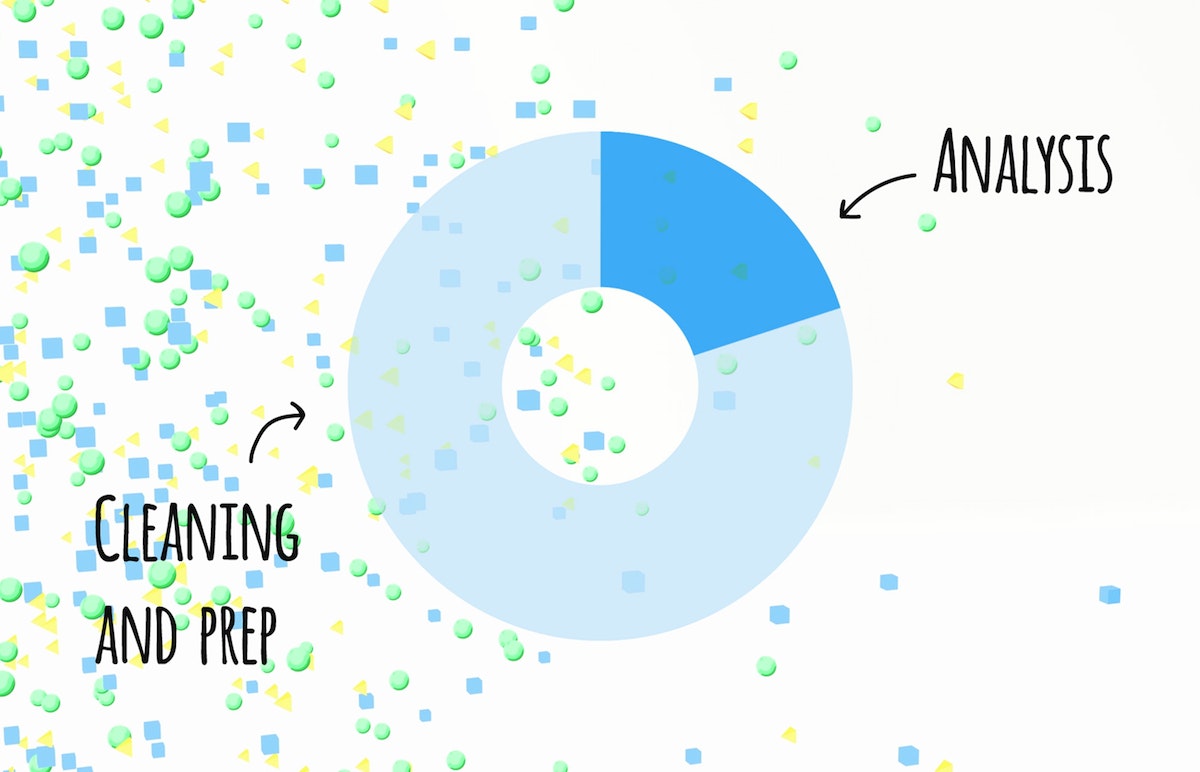 Screenshot from a CTS PR video